Revealed: The 6 Most Powerful Armies of All Time 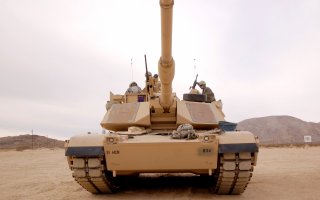 This article first appeared in July 2015.