Is the Rock Island Armory 1911 a Viable Cheaper Alternative to the Colt 1911? 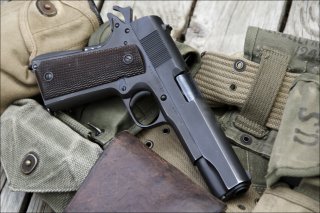 This article by Alex Joseph originally appeared at Gun News Daily in 2019 and is being reposted due to reader interest.