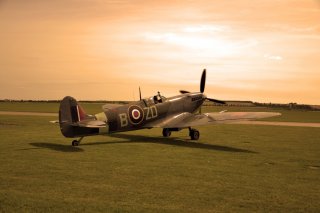 Here's What You Need to Remember: It almost got passed over for a Polish variant that would likely not have been as successful.