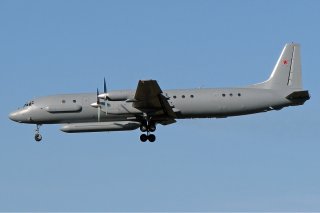 Here's What You Need to Remember: If Russia can in fact disable the electronics on American satellites, and the NPR does reflect U.S. policy, then turning off a satellite could be construed as an act of war sufficient to justify a nuclear response. Whether a U.S. president would in fact risk thermonuclear war over a disabled satellite is another matter.