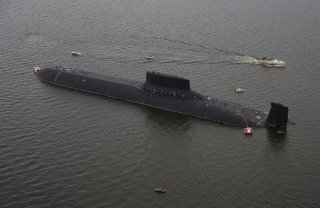 Here's What You Need To Remember: Nations as formidable as China and Russia, at the very least, have the means to develop weapons that will defeat or circumvent missile defenses, eliminating the umbrella of security that the United States has conditioned itself to expect. The Status 6 may not be that weapon, but it is evidence that Russia is examining any idea that might work.