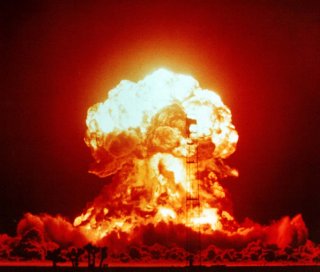 Here's What You Need to Remember: Still, the Tsar Bomba achieved what it was designed for: to shock and to awe both the United States and NATO allies. We will most likely never see anything that big again, and for good reason.

Caleb Larson is a Defense Writer with The National Interest. He holds a Master of Public Policy and covers US and Russian security, European defense issues, and German politics and culture. This article first appeared several years ago.