Russia’s Yasen-Class Submarines: Why Can't the U.S. Navy Track It? 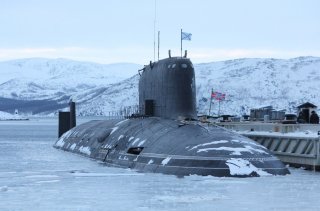