From Russia with No Love, Meet the Iskander Missile 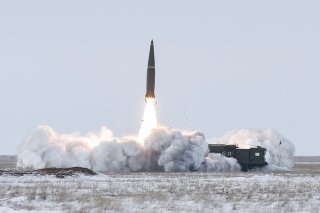 (This first appeared in 2016 and is being reposted due to reader interest and breaking news that North Korea's latest missile is very similar to this weapon.)