Russia is Ready For War, Whether it be Biological, Chemical, or Nuclear 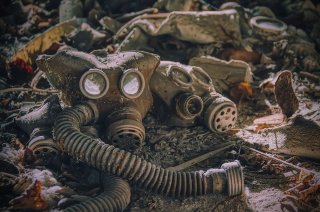 Here's What You Need to Remember: Russia places great emphasis on CRBN threats. This is evident in the contents of their civil defense-first aid kits, which contain antibacterial agents, radioprotective agents, an agent to treat carbon monoxide poisoning, and antidotes against some chemical poisoning. There is far less focus on the CBRN threat in NATO nations, in both civil defense and military settings.