Russia Tried To Build Its Own Concorde Jet. It Didn't Go as Planned. 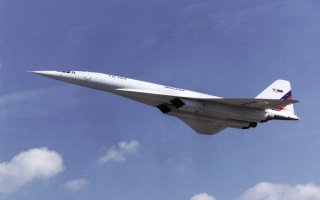 Here's What You Need to Know: The Tu-144 was impressive, but ended in failure.