Russia Wouldn't Dare Start a War Against Norway - Here's Why 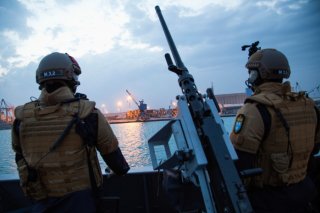 Here's What You Need to Remember: Oslo in recent years has spent around $7 billion annually on its 23,000-person military.