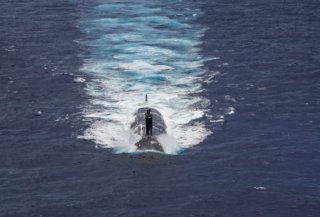 Key Point: For now, submarines are the most stealthy of military craft, lurking deep and silent in the vast depths of the ocean. But on the horizon is a future where the oceans are blanketed by multitudes of sonar-towing underwater robots, which are cheap compared to manned ships and aircraft, and expendable as well.