Russia's Air Force Is Better Than China's by This Measure 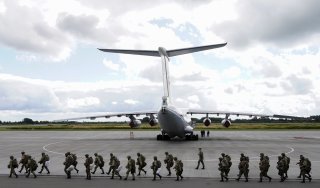 Here's What You Need to Remember: In order to maintain their status as the second greatest air-mobile military, Russia is still looking to upgrade and expand their fleet.