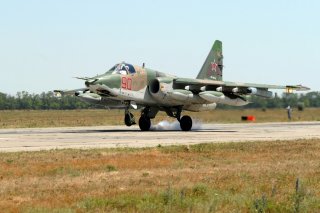 Here's What You Need to Remember: Much as the Spanish Civil War served as a testing ground for Stukas and mechanized warfare tactics, the Syrian conflict was also exploited as a live-fire testing range for a new generation of Russian weaponry and operational methods.