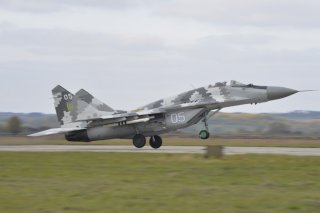 Here's What You Need To Remember: Overall, the main advantage of the R-27 series of missiles is the range on the ER variants, which is said to be around 130 km. This is far longer than any variant of the AIM-7 Sparrow, the closest NATO equivalent. The primary problem with the R-27 is that long development cycle of the allowed American missiles to surpass it.