Russia's Tanks Should Watch Out for the Excalibur Round 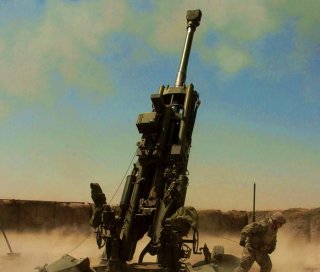 Here's What You Need to Remember: The new weapon represents an exponential leap beyond existing state-of-the-art anti-tank weapons such as the TOW and Javelin missiles.