Russia's Tu-160 Supersonic Bomber: To Be or Not To Be? 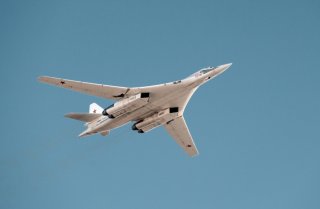 Key Point: Russia has begun production of the upgraded version of the Tu-160 strategic bomber.