Sarin Gas: There Might Be No Worse Way to Die 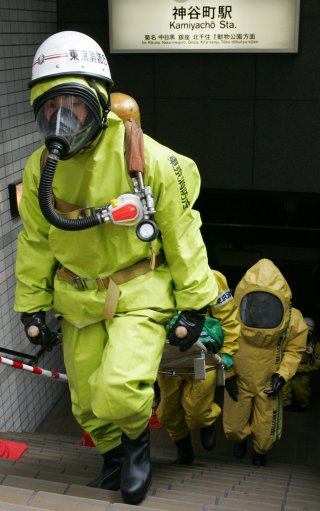