The Seawolf was a Cold War Monster 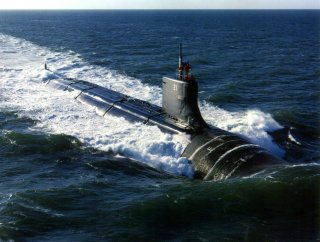 Here's What You Need to Remember: It was to be the best of the best, but in the end, just three of the new class of submarines were ever constructed.