A Second Korean War Would Be Incredibly Destructive 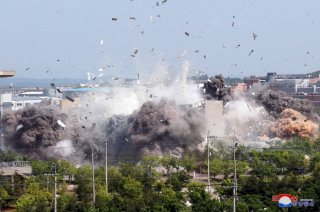 Here's What You Need To Remember: A second war would definitely not end like the first one.