The Secret Story of How America Purchased Russian MiG-29 Fighters 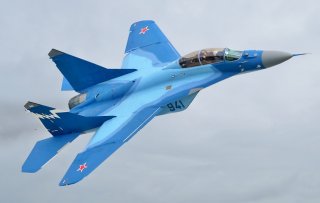 Key point: The Cold War was over and America wanted to study Soviet tech. Luckily for Washington, Moldova had the right planes and also needed cash.