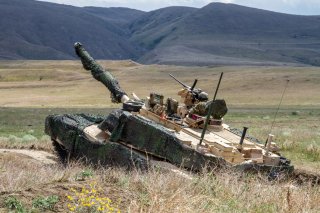 Here's What You Need to Remember: “The ability to harness and adapt cellular machinery to produce non-biological polymers would, in essence, bring synthetic materials into the realm of biological functions. This could render advanced, high-performance materials such as nanoelectronics, self-healing materials, and other materials of interest for the Army,” Dawanne Poree, program manager, polymer chemistry at the Army Research Office, said in a report.