'Ships' Are Passé: Why the Navy Must Consider a Hybrid Fleet 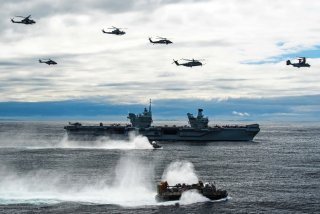