Should America Defend Taiwan at Any Cost? 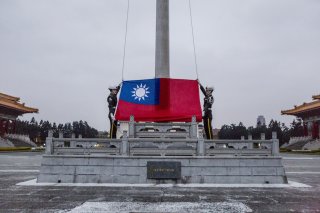 Here's What To Remember: Succoring free peoples is an idea that resonates in American society, but Taiwanese must not kid themselves. Washington will not automatically honor its informal security commitment to Taiwan.