Silent and Deadly: These are America’s Top Stealth Weapons 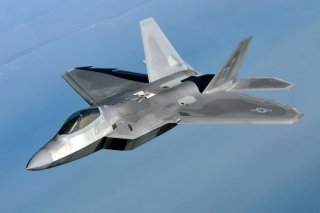 Here's What You Need to Know: Stealth doesn’t just apply to aircraft—submarines have been incorporating stealthy features for decades. Among submarines, the most powerful combination of lethality and stealth is almost certainly the Ohio-class nuclear powered ballistic missile submarines.