Small But Might: Singapore's Military Strength Outstrips its Small Size 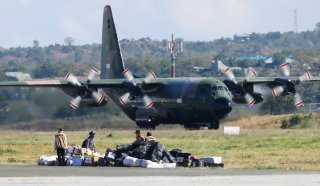 Here's What You Need to Remember: While it’s clear Singapore’s Air Force packs a significant air-to-air punch, its mission is not to just protect Singapore itself but its interests in the immediate region.