Smith & Wesson 500: This Gun Has the Firepower of a Rifle 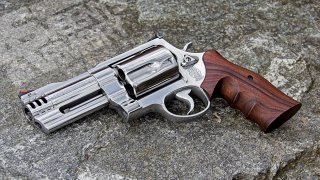 Here's What You Need to Know: No one wants to face this gun in a fire fight.