This Soviet Era Bomber is Still in Service 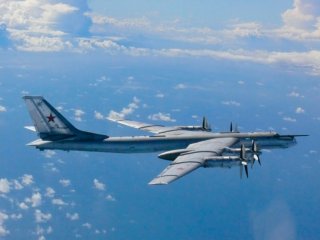 Here's What You Need to Know: What’s interesting about the Tu-95MSM modernization is that it represents a slow downsizing of the Russian strategic bomber fleet.