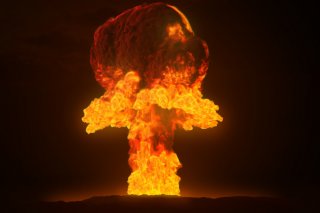 Here’s What You Need to Remember: The Soviet Union would no longer pursue massive nuclear devices like the Tsar Bomba after observing the results, even though they had the technology to create a nuke with double the power.

The results of the test were devastating. The mushroom cloud could be seen from over 100 miles away and the flash could be observed from six times that. It had a height of over 40 miles or about 130,000 feet. The blast wave from this bomb circled the globe entirely three times. The first time around took almost 37 hours. Windows were shattered 485 miles away. Atmosphere ionization caused radio interference over 65 miles away for nearly an hour. It, however, is considered one of the cleanest nuclear detonations ever recorded with (relatively) very little fallout.