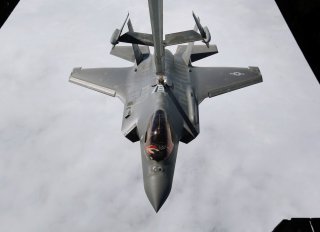 Key Point: Both platforms are advanced stealth fighters. However, one is meant for the Air Force and the other for the Marines.