Stealth vs. Cost: Can the F-15EX Defend America Better Than the F-35? 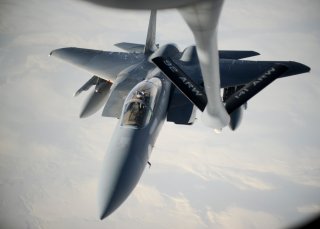 Here's What You Need to Remember: At short range—where most air-to-air kills have been scored historically—the F-15 would retain an energy advantage compared to the F-35, which would also be more susceptible to detection by infrared and radar. Compared to the highly agile F-22 Raptor stealth fighter, the F-35 is less optimized for WVR combat though it can reportedly maintain high angles of attack.