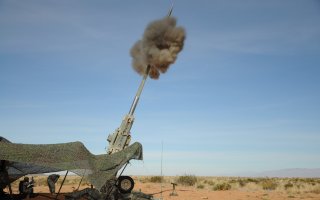 Key Point: Russia and China have been put on notice.