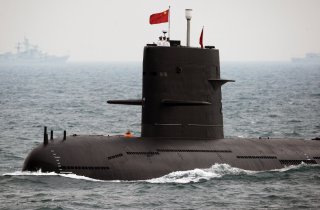 Here's What You Need to Remember: The sub undertook a single patrol and then never sailed again, staying pierside for so long there were rumors it had caught fire and sank in 1985.