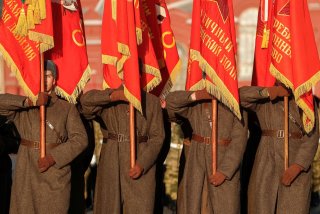 Key Point: These rags had worked before and were used in World War II. But, they were also a remnant of pre-industrial society.