Strategy Isn't Just History and Policy; It's Salesmanship and Branding 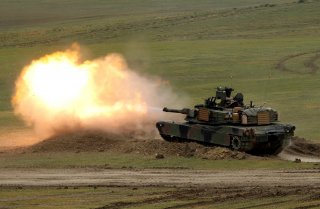 Here's What You Need to Know: Strategic branding is about conveying ideas persuasively. So be choosy when sifting through history to help sell your ideas, and connect yourself with proven winners.

Strategists being strategists, we often turn to history—or to historical figures—to help brand our ideas. Thucydides Trap, for instance, caught on in large part because the Peloponnesian War and its chronicler still exude glamour two millennia after Athens’ fall to Sparta and its league of allies. Or, because few are familiar nowadays with the Roman dictator Fabius Maximus, it’s commonplace to put George Washington’s face on “Fabian” strategies. Washington remains a popular figure and was a deft practitioner of Fabius’ brand of delaying measures. The imagery stays with students—and so does the strategic concept.