Study This Gun: Why the 1911 Semi-Automatic Gun Won't Ever Go Away 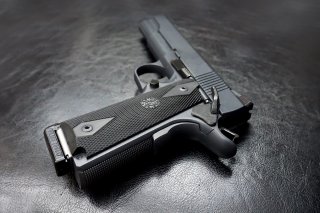 Key Point: Only the best weapons get used for 100 years. Here is how the American-made 1911 rose to prominence.