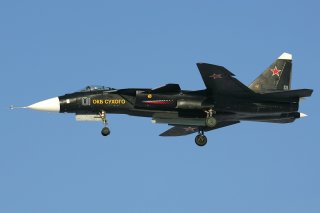 Here’s What You Need to Remember: While both the Su-47 and the X-29 never made it past the prototype stage, they were important for pushing the limits of what was possible, and some of the technologies they helped prove are in use today.

The Su-47 looks like something from a 1960s science fiction novel but is actually tech from the mid-1980s. While innovative, the prototype failed to ever be serially produced — partly because of a lack of funding, and partly because of one crucial design flaw.

Airframes with forward-swept wings have several advantages. They’re highly maneuverable, especially at subsonic speeds. They also have unique lift characteristics that allow for short takeoff distances, among others. One of the early interest groups was the Soviet Navy, which was in need of a capable dogfighter that could take off from the kinds of short runways that typify aircraft carriers.

Unfortunately, forward-swept wings have several serious disadvantages as well. Aircraft with forward-swept wing have seriously unstable flight characteristics. The wings themselves undergo severe stress, especially at higher speeds. Due to high-stress loads, the wings need to be able to bend without breaking — no easy feat of engineering.

Still, the Su-47 is extremely maneuverable. Due to its unstable design, it uses a fly-by-wire system that adjusts and corrects the airframe’s flight path faster than a pilot could, keeping the plane stable during flight. It’s capable of some pretty extreme maneuvers, as seen in this video.

Shortly after the Su-47’s debut, western analysts speculated that the airframe may have been somewhat stealthy. Although difficult to verify, it may indeed have had a radar-absorbent coating, though the aircraft itself was not by any means stealthy.

The project was originally conceived in the early to late 1980s. Unfortunately for both the developing firm, Sukhoi, and for the plane itself, the breakup of the Soviet Union doomed the project. Although the Su-47 pops up now and then at various airshows, only one airframe was ever built. It was a victim of the times.

DARPA — that is, the Defense Advanced Research Projects Agency — also explored forward-swept wings, even going so far as making a technology demonstrator that is visually very similar to the Su-47. DARPA claims that their X-29 is the “most aerodynamically unstable aircraft ever built.”

Just like with the Su-47, technologies used in the development of the X-29 pushed the limits of what was possible. Some of the X-29 tech were eventually used in developing future platforms. “Advanced composite materials are now used extensively in military and commercial aircraft,” a DARPA statement explains. “Aeroelastic tailoring to resist twisting under flight loads is now a standard tool for advanced designs with relevant outcomes including the long, thin wings of the Global Hawk, an unmanned surveillance aircraft.”

Flopping off the Drawing Board:

While both the Su-47 and the X-29 never made it past the prototype stage, they were important for pushing the limits of what was possible, and some of the technologies they helped prove are in use today. So, not totally useless after all. 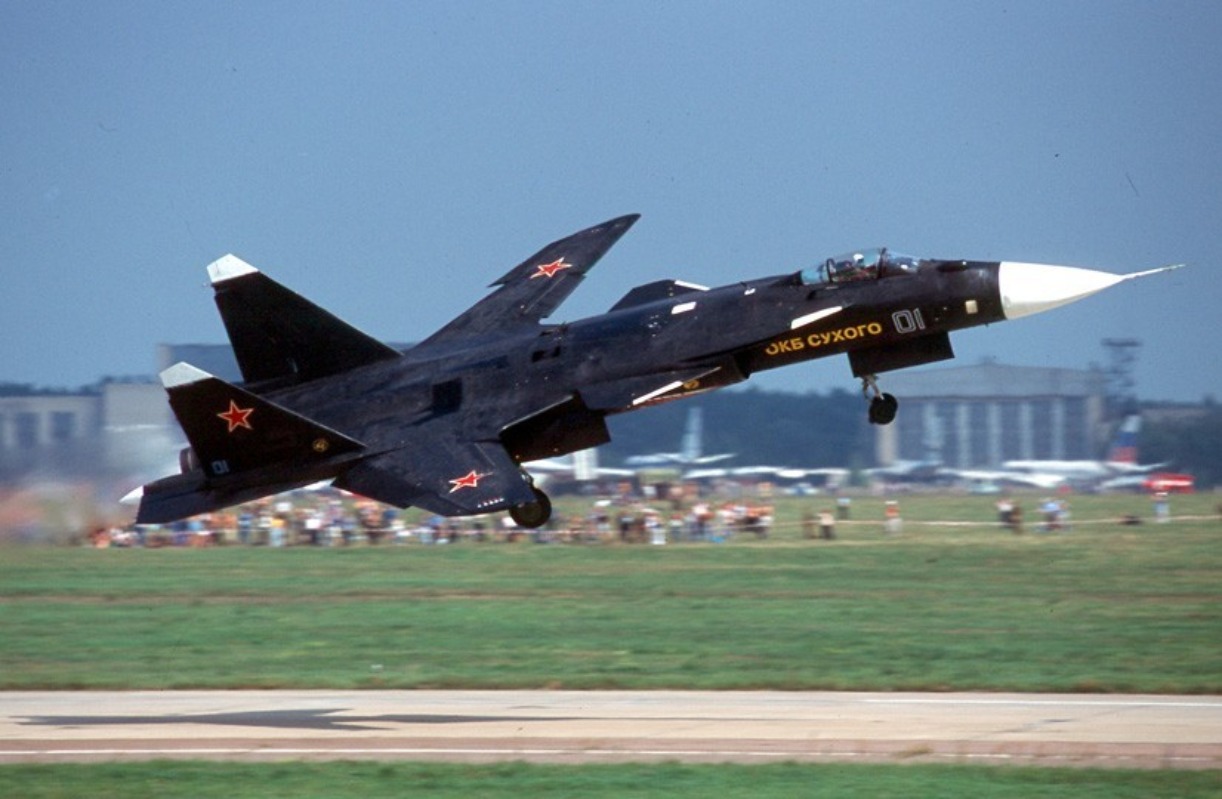 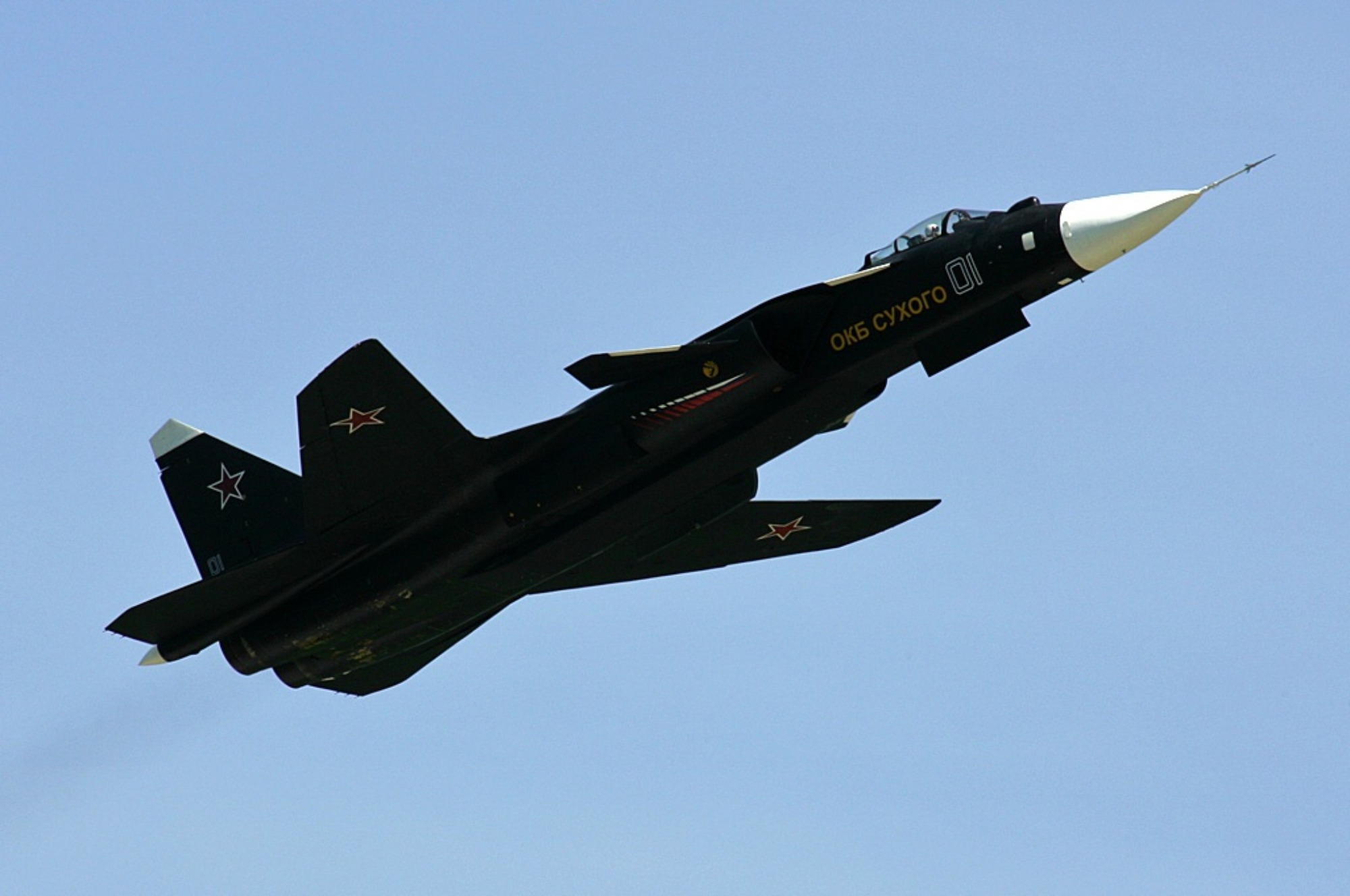