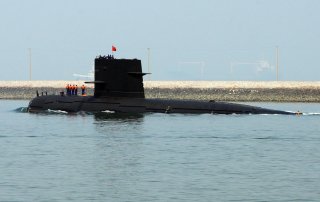 Here’s What You Need to Remember: As with its other submarine categories, PLAN has been making large investments to field a modernized SSBN force into the coming decades. There are six Type 094 submarines, with two more planned units to make for a total of eight.

This article was first published in early 2021 and is being reprinted for reader interest.