Super Battleships: Why the U.S. Navy Said ‘No’ to the Montana-class 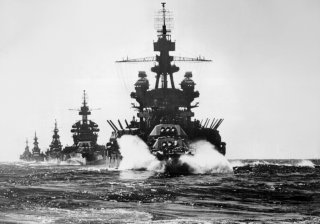 Here's What You Need To Remember: The Montanas had little to contribute. Slower than the Iowas, but carrying roughly the same anti-aircraft armament, they could not perform the carrier escort mission any more effectively. They would, however, take up material and yard space dedicated to carriers and escort ships. Consequently, since the USN determined that it would struggle to find a job for the Montanas even if they entered service before the war ended, it decided to cut bait, even before the keels of the ships were laid.