Supersonic Disaster: Why Was Russia's Tu-22 Bomber So Bad? 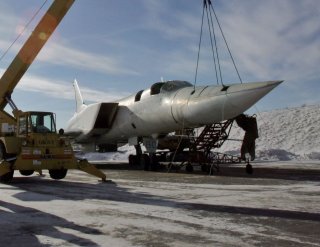 Key Point: The original version had a lot of problems. Here is why it took a while to overcome some of them.