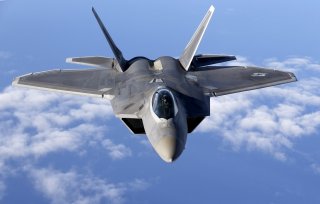 Key point: The United States was using fighters to escort unmanned drones after Iran had attempted to shoot down American drones previously.

This article by Robert Beckhusen originally appeared at War is Boring in 2013 and is being republished due to reader interest.