Taiwan Is Experiencing a Surge in Pro-Independence Sentiment 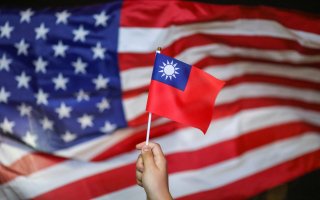