Taiwan Number One? Pro-independence Sentiment Is Surging in Opposition to China 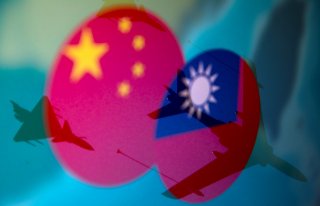