Taser Rifles: The Marines Won’t Give Up on This Shocking Bullet 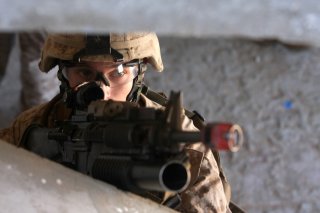 Here's What You Need to Remember: Perhaps this is because a military Taser bullet isn’t as easy as it sounds. A police Taser jolts for just five seconds, yet a Reuters investigation found that more than 1,000 people have died fully or partly from Tasers. The Marines want a weapon that can incapacitate for more than three minutes, which suggests a fine line between enough jolt to stun and enough to kill.