With This Technology, Airplanes Could Launch Satellites... or ICBMs 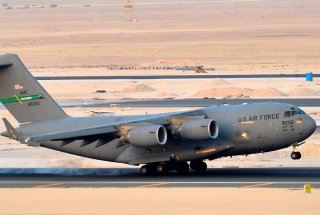 ICBMs are typically launched from underground silos, submarines, or mobile launchers. This proposal would shoot ICBMs through a plane’s fuselage.

Caleb Larson holds a Master of Public Policy degree from the Willy Brandt School of Public Policy. He lives in Berlin and writes on U.S. and Russian foreign and defense policy, German politics, and culture. This article first appeared in May 2020.