Tests on Russia's Tsirkon Hypersonic Missiles Will End This Year 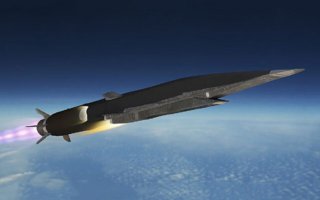 Here's What You Need to Know: The Tsirkon reportedly is capable of reaching a speed of around Mach 9, and could have a strike range capability that exceeds 1,000 km.

This article first appeared in February 20201.