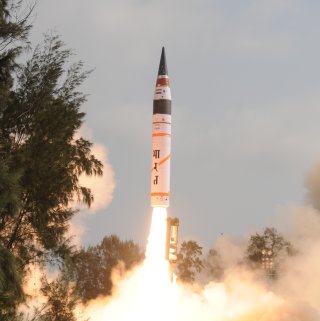 Here's What to Remember: Washington had condemned and sanctioned both India and Pakistan’s recent nuclear tests, and its policy was then in a state of flux. During the Cold War, India had maintained cordial relations with the Soviet Union, while the United Statesovertly supported Pakistan and eventually its close ally China. The end of the Cold War removed much of the rationale for these alignments.

Washington had condemned and sanctioned both India and Pakistan’s recent nuclear tests, and its policy was then in a state of flux. During the Cold War, India had maintained cordial relations with the Soviet Union, while the United Statesovertly supported Pakistan and eventually its close ally China. The end of the Cold War removed much of the rationale for these alignments.