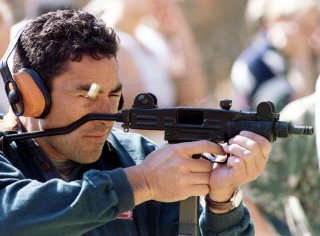 Here's What You Need to Remember:  The country was also very poor and could not afford the latest arms. The solution was to take advantage of the country’s highly educated citizens, constant near-war footing and many veterans of World War II, and create an arms industry of its own.