Thanks To This One Part, You Can Build Rifles And Pistols At Home 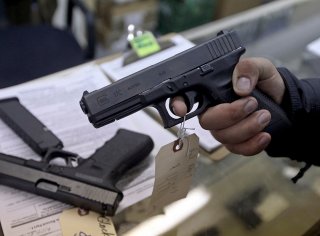 Here's What You Need To Remember: Modern home firearms production is the result of so-called “80 Percent” firearms receivers. Every firearm has a receiver, a common part that brings together the grip, stock, trigger group, barrel and action. It’s similar in function to a car chassis. In the world of small-arms parts, the necessity of a receiver makes it the only single part regulated by the BATFE, and legally designated as a firearm.