There's No Debate These are the Deadliest Marine Forces 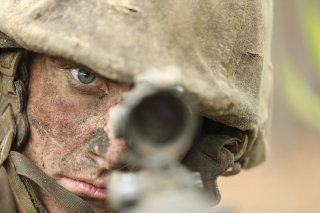